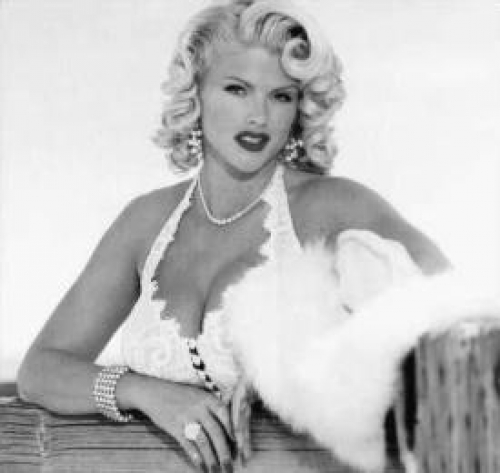 The most interesting comes from the FOX news "expert source" who theorizes that her death was in fact due to excessive caffeine consumption and interaction of a common antibiotic - Cipro.

Sold by the Bayer corporation, Cipro, is a wide spectrum antibiotic used in the treatment of several STD's, respiratory infections and urinary tract infections.

Its believed that the elevated concentrations of caffeine found in her blood did not come from coffee, but rather excessive consumption of caffeinated sodas. According to experts, it is believed that the caffeine/Cipro interaction lead to severe insomnia, which Ana Nicole tried to counter with chloral hydrate - a potent sedative. The result: overdose.