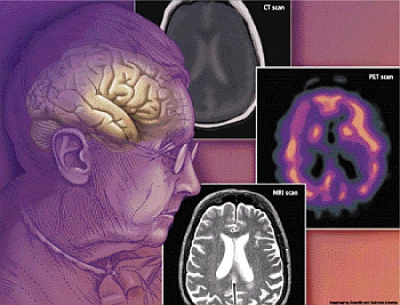 A survey of 1,400 adults over a period of 20 years has proven, at least initially, that 2/3 of regular coffee drinkers were less likely to develop dementia or suffer from Alzheimer disease. Although it is not sure if it is the coffee itself that is responsible, or the many antioxidants (i.e. chlorogenic acid) contained in it - one thing that is sure: coffee drinkers have lower incidences of type II diabetes, which in turn, is linked to lower higher levels of dementia. The study is published in the January, 2009 - Journal of Alzheimer's Disease.

More in this category: « Caffeine Perks Up Men Quicker Smoking Believed to Affect Taste Buds »
back to top