The Chemistry of Organic Acids in Coffee: Part 3 Featured 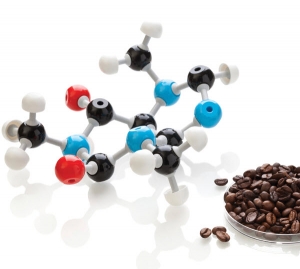 Welcome back to this third and final issue of organic acids. In the last issue we briefly discussed the role of quinic, caffeic, and citric acid and its role in coffee’s flavor. This time we will explore acetic and malic acid and see how these seemingly simple acids play a major role in coffee’s complex flavor profile.

Malic acid, which is commonly found in a wide variety of fruits from kiwis to grapefruit, is an important component for the development of ‘fruity’ notes in several foods. Known as ‘apple acid’ due to its high concentration in apples, malic acid is a relatively simple compound composed of only four carbons, and it plays an important role in biochemical reactions. 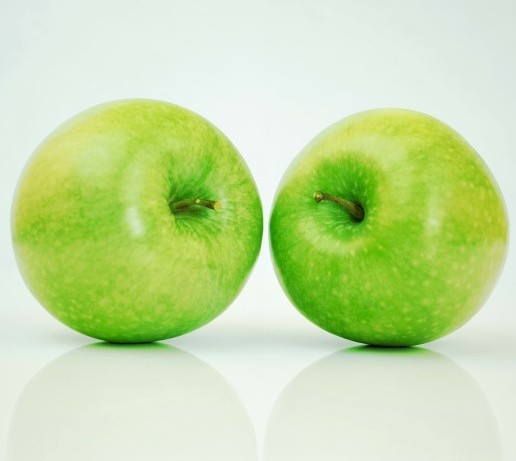 It, as well as citric acid, are perhaps most associated with the citric acid cycle that govern a plant’s metabolic system. Although its exact formation within the plant is unknown, we do know that changes in the environment will have a tremendous effect on plant chemistry.  Experiments conducted  in the past  have  shown that even within the same variety, coffee planted in different regions will produce very different flavor profiles based on environmental conditions. This, along with the plant’s genetic makeup, is what primarily drives the signature chemical and flavor profile locked within each bean.

For experienced cuppers, the taste of malic acid is similar to that of citric acid, in that they both have a pronounced sourness with malic being a bit more balanced. Because of this, malic acid is commonly used in the beverage industry as an effective acidulant used to improve and/or bring out fruity notes in numerous beverages. In coffee, for example, those coffees exhibiting ‘fruitier’ characters will typically have larger concentrations of malic than their less fruity counterparts. Although there are dozens of reasons why one coffee may taste ‘fruitier’ than the other, this correlation tends to hold true in most cases.

In the green bean form, less than one percent of coffee’s composition is made up  of malic  acid with  higher amounts of citric. Upon roasting, malic acid readily decomposes such that about a third is lost in a typical medium roast and even more in roasts taken past second crack. What is ultimately extracted into the cup will play a role in contributing to coffee’s soluble flavor attributes.

Acetic acid, or more commonly known as the active ingredient in vinegar, is created during the roasting process. When the beans are being roasted, carbohydrates composed of six to ten carbons in length are broken into smaller fragments to create a number of different aromatic compounds, including acetic acid.  Depending on  roasting  conditions,  acetic acid levels can increase up to twenty times and makeup a significant portion of coffee’s acidity. Because acetic acid originates from the breakdown of carbohydrates, Arabica coffee will typically have larger concentrations due to its higher level of sugar than robusta.

But unlike the other acids we have discussed so far, acetic acid is a relatively weak acid and does not have nearly the strength of citric, or even malic acid for that matter. However, do not be fooled to disregard its importance. For although its contribution of protons (hydrogen) in the cup may not be significant, it is what it does not do that makes it important.

According to research, it has been known for almost a century that perceived acidity, or what we taste in the cup, is not only a function of free protons in solution, but numerous other variables as well. Volatilization or a compound’s ability to evaporate plays an important role any beverage with coffee being no different. Fortunately for acetic acid volatilization comes easy such that  it can be readily detected at even parts per million (ppm) concentrations by our noses – yet another example of how big things can come in small packages.

More in this category: « The Chemistry of Organic Acids: Part 1
back to top