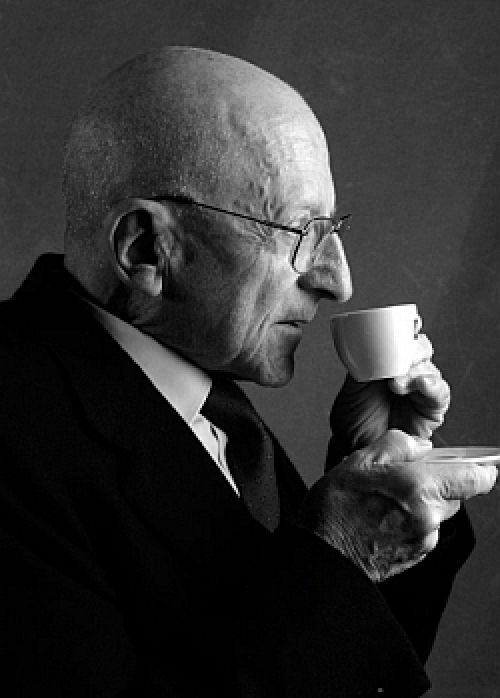 Trieste, Italy – Illycaffè's honorary president Ernesto Illy died yesterday at the age of 82. Throughout his career, Dr. Illy has openly shared his discoveries - not only to advance the interests of his own company, but for the benefit of all people who enjoy and appreciate the authentic Italian coffee experience.

Dr. Ernesto Illy had a mission - spreading the gospel of quality espresso and coffee for the greater part of his scientific life, often praised as "Espresso Evangelist," the "Espresso Doctor" and of course, "Papa Bean."

Born in Trieste in 1925, he obtained a degree in chemistry from the University of Bologna in 1947. In 1956, control of the company passed from Francesco, the company's founder and his father, to Ernesto, who started a research laboratory that soon became the source of numerous new inventions and patents, allowing illy to become a leader in innovation and technology. It was Ernesto, a scientist and researcher, who established cooperation agreements with universities and research centers, promoted premium quality coffee around the globe, and who brought Italian-style espresso to the rest of the world. From 1963 to 2004 he was Chairman of Illycaffè S.p.A. in Trieste, and now holds the title, Honorary Chairman.

Dr. Illy's impressive resume of past positions and honors include:

More in this category: « Love Coffee? Get Stoked! The Science of Browning Reactions - Hot Off The Press! »
back to top