Caffeine and the Olympics 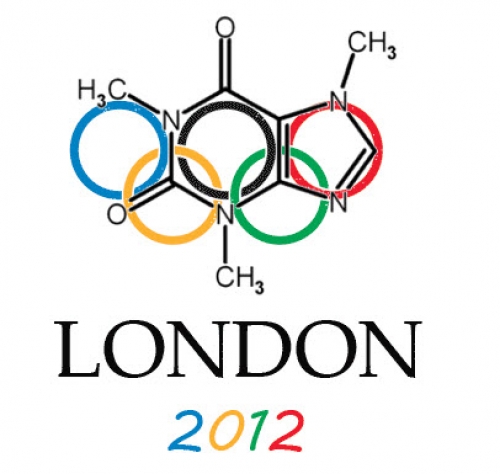 Aug 2, 2012 - With the Summer Olympics taking place in London over the next few weeks we decided to take a quick look at the use of caffeine as a 'performance enhancer'. Although caffeine is not currently 'banned' from the International Olympic (IOC) list of ergogenic compounds, it was placed on the list after a Mongolian athlete was found to have elevated levels during the 1972 Olympics.

The ban list, which is extensive, is determined by the World Anti-Doping Agency (WADA) and includes the likes of testosterone, steroids, androstenediol, DHEA, cocaine, etc. - or substances believed to give athlete's an unfair advantage over competitors. See WADA official list here.

Although caffeine is technically not on the list, it is still believed to function as a "performance enhancer" in athletes. But with caffeine found in practically ever beverage now, how does its 'performance enhancing' science work? 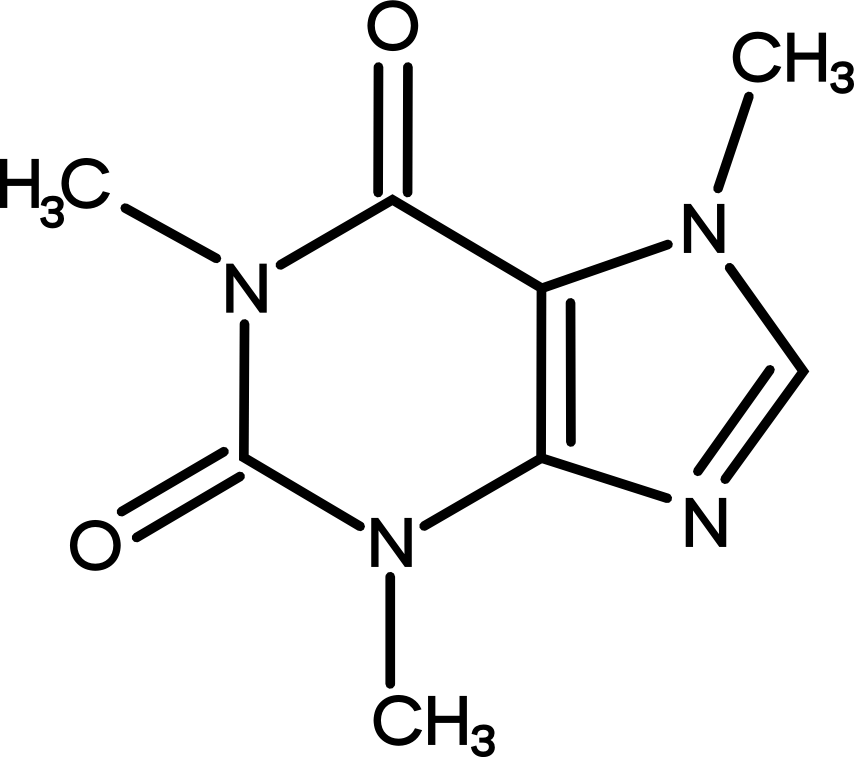 According to researchers, caffeine increases the migration of reserved fats into the bloodstream, thereby making them available during strenuous exercise and leaving a higher level of reserved glycogen in the muscles/liver.

Glycogen: A multibranched 'sugar' stored in the liver and muscles

As a result, the athletes 'burn' fat during a significant portion of their competition while providing them with a quick and readily available source of energy (in the form of a sugar: glycogen) that they can quickly make use of - say during the last 10 seconds of a race. Think of it as the 'nitrous oxide' commonly used in drag racing and the extra boost in horsepower during the last moments of a race. 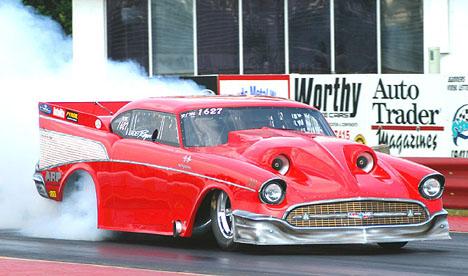 So how many cups of coffee would one need to take to be over this limit?

The caffeine limit as imposed by WADA/IOC has varied over the years from 12-15 mcg caffeine per liter (L) of urine or approximately 1,000 mg (or 6-8 cups of coffee, 8-12oz) consumed within a relatively short period of about 1 hour.

But because caffeine's metabolism varies significantly from person to person based on gender, weight, etc., caffeine concentrations in the urine can still remain elevated even if the coffee was consumed within a 2-3 hour period. 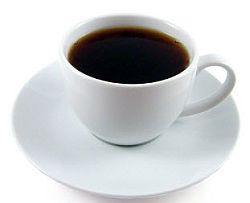 Best advice is to minimize caffeine intake before any Olympic sponsored event!

More in this category: « Get your Buzz on with Easter Chocolates Coffee & Health Benefits »
back to top