Sniffing Coffee May be Good for You! 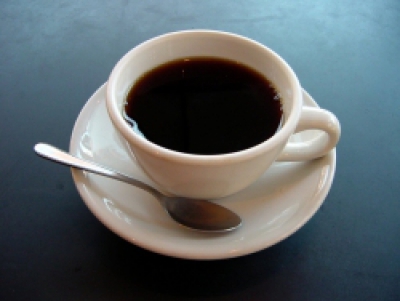 February 19, 2009 - Should we drink our coffee or smell it? That's the question scientists at the National Institute of Advanced Science and Technology are asking.

According to researchers, drinking a cup of coffee not only wakes us up, but it can also reverse the effects of sleep deprivation.

The team led by Yoshinori Masuo in Tsukuba, Japan, deprived rats of sleep for a day. When they examined their brains, they found reduced levels of mRNA - messenger molecules that indicate when a gene is being expressed. When the rats were exposed to the aroma of coffee, the mRNA for nine of the genes was restored to near normal levels and pushed to above normal levels for two. The study was published in the Journal of Agricultural and Food Chemistry.

More in this category: « Caffeine Believed to Stimulate Hair Growth Caffeine Perks Up Men Quicker »
back to top