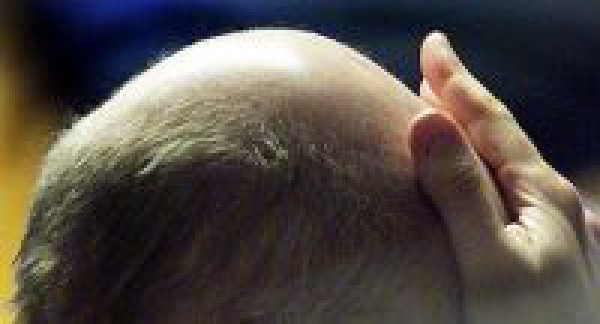 February 13, 2007 - According to a local news station in Huntsville Alabama, the ubiquitous cheap Mr. Coffee pot in hotel rooms is often used as a just-in-time makeshift mini-laboratory to make the drug meth.

February 7, 2007 - Thanks to researchers at CIRAD at the University of Campinas, Brazil we're now closer at fully understanding what exactly makes a coffee "specialty".