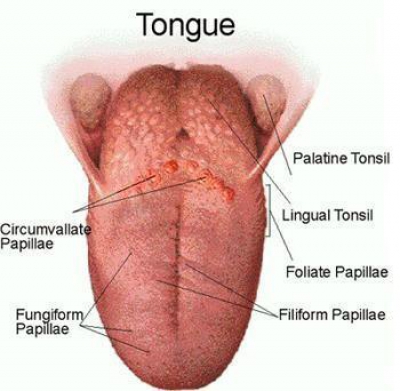 Anyone who has ever suffered from a cold quickly realizes the importance of smell/taste in fully appreciating the flavor of food. This is no surprise as over the years scientist have recommended that people who rely on their sensory ability to perform a job - i.e. perfumers, sommeliers, coffee cuppers, etc - should strongly refrain from the potentially damaging affects of smoking. But until now this recommendation has lacked scientific rigor, but recently this may all change.

According to researchers at the Aristotle University of Thessaloniki, who studied 63 subjects, found that 85% of those who smoked performed worse on taste tests than those of the non-smoking control panel.

In addition, the smoking  subjects also showed taste buds with a flatter shape and significantly less blood supply than those of the non-smoking group.  It's believed that these physical changes to the tongue can significantly alter the way these people detect taste especially for those who rely on their ability to taste.

Recently, one Master Cupper in the UK took out a insurance policy worth $15.2 million dollars to protect his most precious asset - his tongue.

Interestingly, their is a common misconception that spicy foods destroy taste buds, true or false?

Well the jury is still out on this one, but preliminary research points that its false. In our reviews, their is one sure fire way to destroy taste buds - no, not exposure to Jalapenos, but rather exposure to high temperature liquids!!

That's right, exposure to hot/scalding liquids is a sure way to destroy taste buds on your tongue. Ever notice how tongue does just doesn't feel right after you've sipped that 200oF cup of tea/coffee?

But one needs not to worry, since these taste buds typically regenerate within 10-20 days of damage.

As for smoking, well, any expert coffee taster should beware!

Here is very short video on how taste buds work:

More in this category: « Coffee May Lower your Incidence of Dementia Antioxidant Effects of Coffee Melanoidins »
back to top