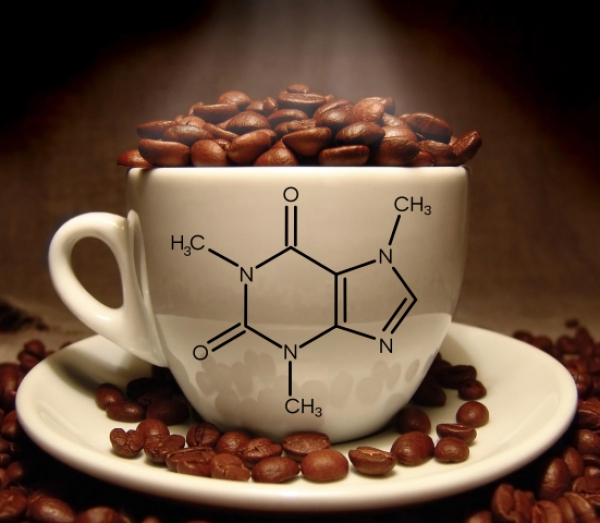 Welcome to this month’s issue of coffee science. In our last series we discussed the role of two alkaloids: caffeine and trigonelline and their role in coffee’s composition. This time we’ll explore some of coffee’s more common compounds, namely carbohydrates and proteins, and discuss how these seemingly ordinary compounds contribute to coffee’s alluring aroma.

Overall carbohydrates make up roughly fifty percent of coffee’s total dry weight. While those remaining after the roasting process are readily extracted during brewing to create coffee’s ‘mouth feel’ or  also known as ‘body’.

Although there are numerous types of carbohydrates in coffee, perhaps the most important is that of sucrose. Sucrose, or more commonly known as table sugar, make up 6-9% of Arabica’s composition with slightly less (3-7%) in the Robusta species. During roasting, sucrose readily decomposes and studies have shown that up almost 90% is lost even at even the lightest roast levels. Nonetheless it’s role during roasting is enormous since it actively participates in the ‘Maillard Reaction’ common in all thermally processed foods.

One class of important compounds created during roasting are organic acids which we’ll discuss in the next issue of Coffee Science. But in general unroasted coffee (green) contains negligible amounts of the thirty of so organic acids commonly found in coffee. But once roasted, there is an exponential increase in acid production along with a paralleled increase in acidity. Since acidity plays an important role in assessing coffee quality, it’s no surprise why we typically see higher levels of acidity in Arabica than Robusta coffee, due in part, to its higher sugar content.

Protein content for both green Arabica and Robusta coffee vary between 10-13% and exists as free or bound proteins within the coffee matrix. Although protein concentrations will vary from bean to bean, there are a number of factors that regulate this. Factors such as level of maturation, variety and storage conditions all have an effect on protein byproducts created during and after roasting.

During roasting, proteins combine with carbohydrates in what is the most important reaction for foods: the Maillard Reaction (MRx). Discovered by a French chemist in 1910 the MRx is what is largely responsible for transforming the mere handful of compounds found in green coffee (unroasted) to the complex aromatic beverage that it is today. As temperatures reach 150°C (302°F) the MRx causes free proteins to combine with sugars to form aromatic compounds such as furans which impart sweet, caramel like notes to the coffee.

Other more complex molecules such as pyrazines impart a more nutty/earthy complex to coffee. Other compounds such as aldehydes and ketones also play a role with diacetyl (butanedione) imparting a characteristic buttery-butterscotch that many find reminiscent of popcorn. There are literally hundreds and hundreds of aromatic compounds created during the roasting process - each contributing to create coffee’s complex aromatic structure. 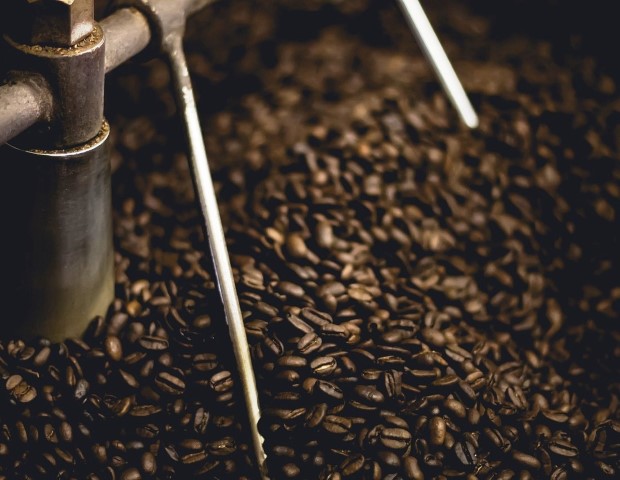 If you’ve ever wondered why coffee is brown – you’ll be surprised that it’s simply a byproduct of the very same reaction that created its flavor. During roasting large molecular weight compounds combine (condense) form complex brown colored called melanoidins.

Until recently very little was known about these complex compounds. Fortunately over the past 10 years scientists have uncovered much of their complexity and with great findings. The most promising is that these many of these melanoidins have potent antioxidant, antimicrobial and anti-inflammatory properties. This is great news considering that coffee is the 2nd to 3rd most consumed beverage in the world - just after water and tea. It’s just another reason to enjoy a second cup of coffee at your café.

More in this category: « Unlocking Coffee's Chemical Composition: Part 1 The Chemistry of Organic Acids: Part 2 »
back to top