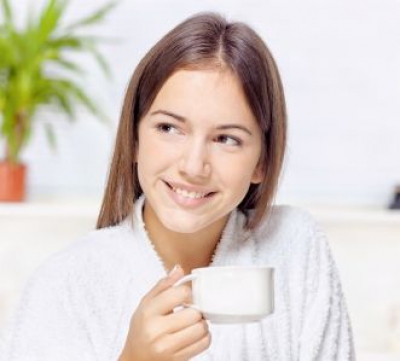 February 2, 2012 - In a recent study by the National Institute for Heath (NIH) researchers found that consumption of caffeine may effect estrogen levels in women 18-44 yrs of age.

According to the study, subjects given moderate levels of caffeine experienced varying effects on the level of estrogen depending on race of the subject. For example, in women of Caucasian descent estrogen levels dropped, while in Asians estrogen levels rose.

Although estrogen levels varied across race, researchers found that when the subjects ingested caffeine from sources other than coffee - for example, caffeinated sodas and green teas - estrogen levels rose regardless of race.

Caffeine's Effect on Estrogen also Depends on its Source.

Although not mentioned in the study, one may wonder how does this affect taste?

Over the years estrogen, as well as a number of other hormones, have been found to play an important role in our ability to taste and smell. As such elevated levels of estrogen, then may alter the consumption of coffee as well as other bitter tasting beverages during this period. For now, researchers are doubtful about making any solid conclusions with this initial study and warrant further investigation.

The study was published in the February edition of the American Journal of Clinical Nutrition.

More in this category: « Coffee Lowers Risk of Depression for Women Get your Buzz on with Easter Chocolates »
back to top