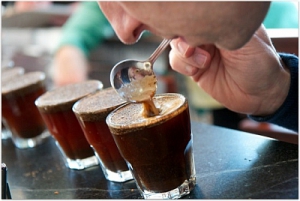 Anatomy of a Coffee Bean 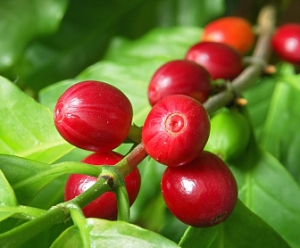 Perhaps the single most important factor in determining coffee quality is the care taken during post-harvest processing. A single mistake can have serious implications, at times, capable of spoiling en entire batch of coffee. But before we discuss the various processing methods, lets take a look at the coffee bean itself.

The Aroma of Green Coffee and Bell Peppers

That's right. These nitrogen containing pyrazines or specifically 3-isobutyl-2-methoxypyrazine are present in a wide range of food products including green coffee and bell peppers. 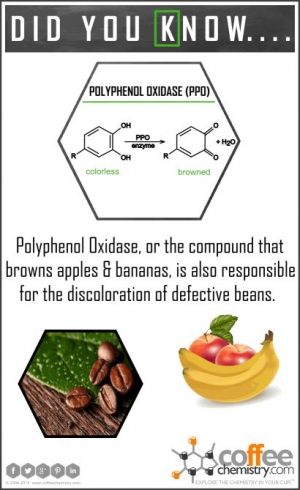 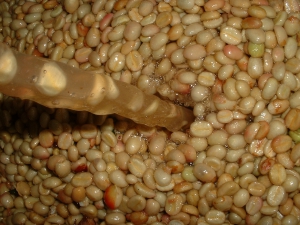 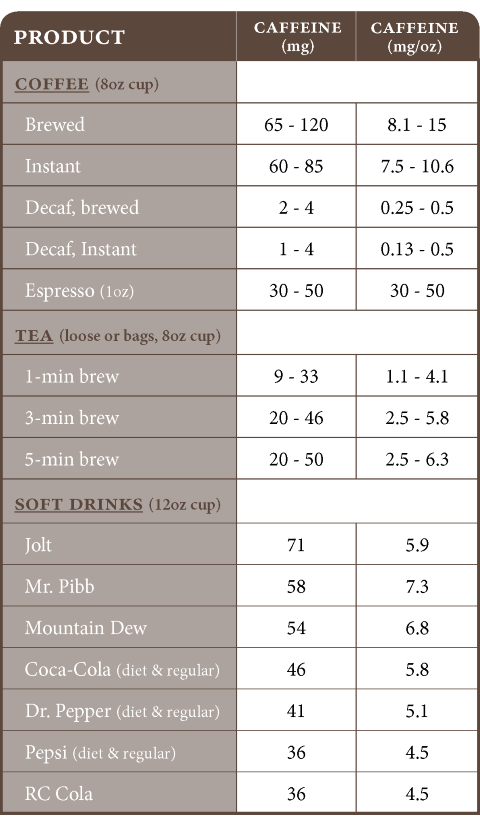 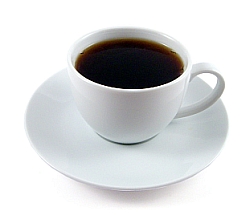 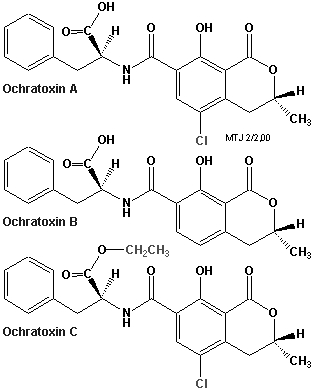 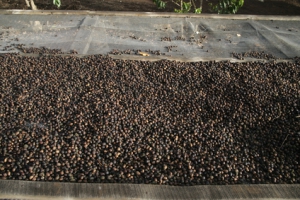 Typically in those countries such as Brazil where water is not readily accessible to farms, the dry process is the preferred method of processing. In this process, the coffee goes through a cursory separation to remove any debris then the cherries are set out on drying patios for anywhere between 2 to 6 weeks. 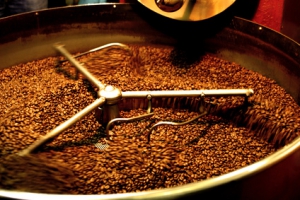 The transformation from raw bean to finished product is perhaps one of the more complex stages in coffee production.

If you take a lot of green beans and smell it, it hardly has any of the characteristics that we would typically associate with roasted coffee. Yet once roasted, the raw materials within the raw bean undergo a significant transformation to give rise to hundreds of new compounds that we can appreciate. 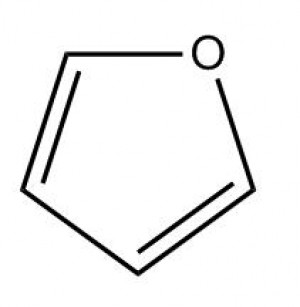 Unlike products other food products which require minimal amounts of thermal processing, coffee undergoes a dramatic chemical changes before it even exhibits any hint of its aromatic complexity. For this to occur, we must pass the coffee over the fire, so to speak, and transform this relatively boring bean into a bean with a myriad of complexity.