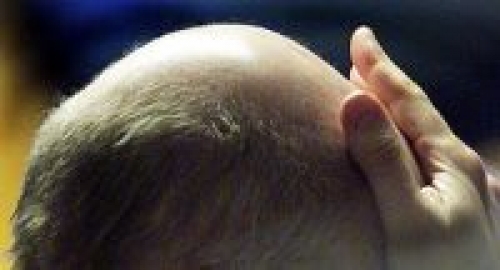 Luckily, according to German scientists at Alpecin Cosmetic, experiments with caffeine laden shampoos have shown significant  increases in hair growth and overall results.

The study which was published in the International Institute of Dermatology took biopsies from 14 patients and subjected one sample control sample with 5 micro grams of testosterone, while the other sample with a solution of caffeine (0.001%-0.005%). The results: increased growth of the hair follicle. Although the shampoo is just now entering the US markets, it will be interesting to see if these claims actually deliver what is promised.

More in this category: « Coffee Drinkers Have Lower Risk of Mortality Sniffing Coffee May be Good for You! »
back to top