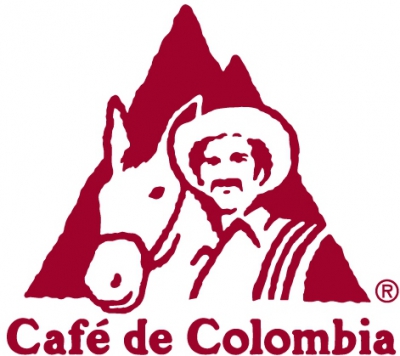 Coffee was first introduced to Colombia around the same time Jesuit priests first began arriving from Europe in the mid 16th century. The leaders of Colombia tried to encouraged people to grow coffee, but they met with resistance. Worried that a coffee tree takes five years to provide its first crop, they wondered how they were going to survive during this period?

A priest in a small village named Francisco Romero had an idea, instead of the usual penance at confession, he told them to plant 3 or 4 coffee trees. The Archbishop of Colombia ordered everyone to use this penance thinking it was an excellent idea and it became the general practice. This started Colombia as the worlds second largest coffee producing country built on the penance of its forefathers.

Vietnam has recently taken over from Colombia as the world's second largest coffee producing country but Colombia's coffee still remains some of the best and most well known throughout the world. This is largely due to the very successful marketing campaign created by the National Federation of Colombian Coffee Growers in 1959. They introduced the world to the fictitious character Juan Valdez. 85% of Americans still associate Juan Valdez with Colombian Coffee.

Colombian coffee is grown at high altitudes and tended to with care intercropped in the shade of banana and rubber trees. Colombian coffee is known to be among the best in the world, with a rich, full-bodied, and perfectly balanced taste. The rich volcanic soil in the arid mountains of Colombia produce ideal conditions for growing high quality coffee.

Colombian coffees are grown in two main regions; The region of Medellin, Armenia and Manizales (MAM), in central Colombian are more heavy bodied, rich in flavor with fine, balanced acidity. The area near Bogotá and Bucaramanga which is more mountainous in the east produce an even richer, heavier and less acidic coffee and are the finest of the two regions.

More in this category: « History of Coffee
back to top