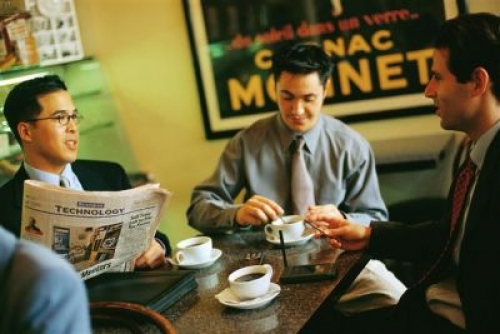 December  27, 2008 - A study by the University of Barcelona found that the stimulatory effects of caffeine work much quicker in men than in women.

The study, which surveyed 688 students with an average age of 22, showed that male subjects showed greater levels of alertness than women - though a study on decaffeinated coffee showed just the opposite. The reasons for this are still unclear, what is clear, is that in previous studies it was believed that caffeine initiated its stimulatory effects between 30-45 minutes. This new study found that effects can be seen as quickly as in 10 minutes.

More in this category: « Sniffing Coffee May be Good for You! Coffee May Lower your Incidence of Dementia »
back to top