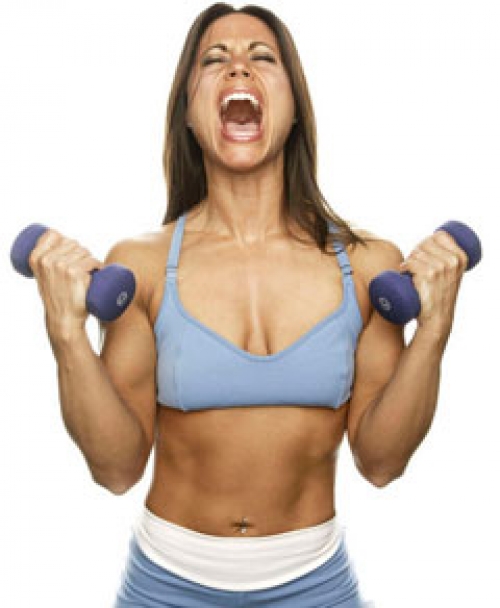 Researchers at the University of Georgia have studied how caffeine affects muscle soreness. They found that women who drank the equivalent of two cups of coffee before working out had only half the muscle soreness of the non-caffeinated exercisers on day three, after two days of workouts.

A big caution though, this was only a study of nine women. For two days the women performed quadriceps exercises.

On the third day, half received a caffeine pill one hour before working out, the other received placebo. On the fourth day, the groups were switched. Experts speculate caffeine blocks a certain chemical that is released in response to inflammation.

However, before you jump on the java, there are a few exceptions to note. People who normally take in a lot of caffeine may not feel any positive effects. Plus, the study only looked at women, so no one knows if men will respond the same.

Based on the study, researchers are not recommending everyone take caffeine before exercise, since the substance can raise heart rate and may therefore foil workouts designed to keep people within certain target heart rate ranges.

Everyone agrees, more studies need to be done to refine what the benefits might be and what doses of caffeine would be appropriate. Another warning is that caffeine can dehydrate the body, so plenty of water need to be consumed before, a bit during, and after exercise.

More in this category: Coffee Contains More Fiber Than Orange Juice »
back to top