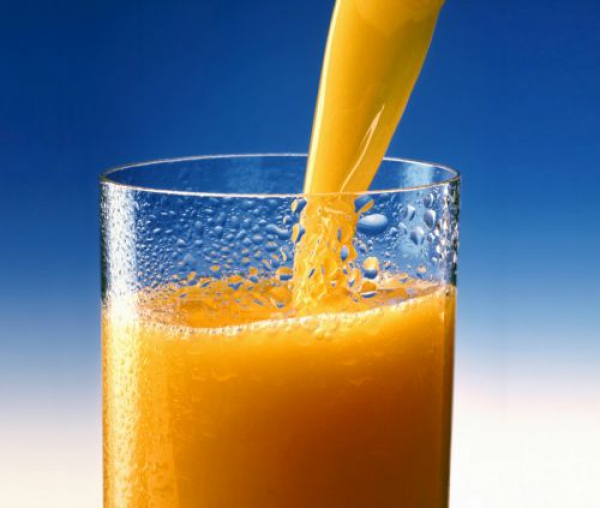 The researchers say coffee is a complex chemical mixture that contains more than 1,000 different compounds, some of which have been linked to good and bad effects on human health. Although scientists have known coffee beans are rich in soluble dietary fiber, little research has been done on the topic.

In the new study, the scientists found coffee contains a significant amount of dietary fiber - 2.5% to 20% by weight of powdered coffee bean.