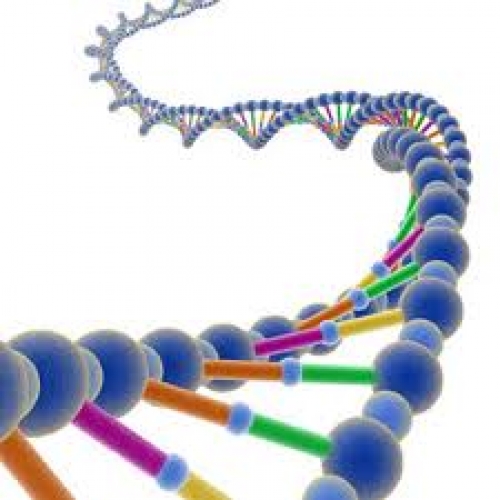 February 7, 2007 - Thanks to researchers at CIRAD at the University of Campinas, Brazil we're now closer at fully understanding what exactly makes a coffee "specialty".

Since 2001, the CIRAD group has worked on a joint project to understand what compounds play an important role in coffee quality.

According to the research, it is the accumulation of sucrose or common table sugar, that plays a critical role in the development of desirable organoleptic quality.

Initiated by the enzyme - sucrose synthase - sucrose slowly accumulates in the tissue of the plant during ripening and right before picking. During roasting these compounds react to form important flavor and aroma compounds.

More in this category: This Is Coffee (video) »
back to top